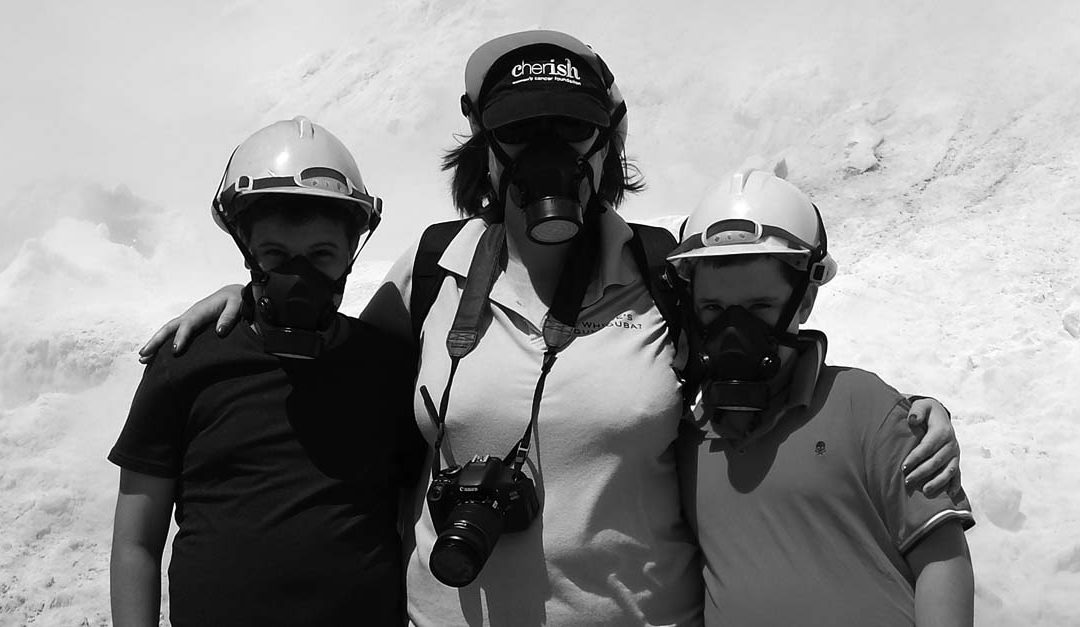 Parenting nirvana….sigh. There’s nothing like having a twelve year old and an eleven year old to question if you made the right choice in deciding to become a parent over a decade ago. You know, that decade where sleep was at a premium for the first part, all those boozy lunch dates with friends you missed out on, all those snap decisions to go on an overseas holiday to learn about a new culture that were just from a moment in time where you were daydreaming of running away, to stay sane, all those sensible shoes you’ve endured, oh, and especially those times where you’ve looked at your partner, the person you loved that much that you thought you should create another life with, and you may or may not have said out aloud “what were we thinking?”

Let me get this out on the table very quickly: As aware mother’s, we are too hard on ourselves.

As much as I would like to finish this missive right now with a THE END, I will keep going and stretch it out a bit.

My son’s have provided me with some of the most profound levels of joy, and the polar opposite where I was sure I was going to meet my maker because I was either going to have a heart attack or an aneurysm. Yeah, you know those moments in time where you can hear the blood swooshing past your ear drum the vein is that full and pressurised.  Those moments.

What I’ve come to learn is that our children have chosen us to be their parents so we can iron out every. single. fucking. trigger that exists in our cellular memory.

I got triggered just yesterday and realised one of the first things in my head was “I’m failing”, quickly followed by “what didn’t I teach for him to make that choice”.

It’s like my little narcissist came out to play and I took full responsibility for what my son had decided to do, two days in a row, that gave his Deputy Principal cause to phone me to discuss. You know how narcissists make everything about them and lack any ability to go to empathy?

That’s what we do as aware mothers.

We make it all about us, and then we get that empathy that we do have and shove it so far into a space that the sun doesn’t shine, that we can’t find it to give it to ourselves when we are sitting there thinking that child services are going to show up and do a full audit of your life to establish why you kid decided to go to the shop for a walk.

That’s what my lad did by the way, he went to school like he normally does, and then when he got there, he decided that he would take his friend and they would go to the shop to get some junk food and they left the school grounds. He broke the rules in so many ways and I immediately thought “I’ve failed as a mother.”

Then my triggers started to file in like one of those circus cars that have all those clowns come out of it and you are sitting there wondering when they are going to stop coming out, and it kinda stops being funny after the 15th clown steps out of the Mini.

What if someone pinched him?
What if he was hit by a car?
What if another parent saw him drinking a Slurpee at 8.30am?
What if the teachers think I don’t care?
What if I never saw him again?
What if the attendant thinks I’m a bad parent for letting my kid….

And it goes on, just like the not funny clowns.

My other son, the 12 year old, earlier this week, gave up a coaching session with a Representative team he’s made in order to not miss out on a visit to Hungry Jacks and to see his girlfriend – who it seems is someone he justs texts and they aren’t allowed to sit close by each other or anything.

Again, the gnarly little narcissist comes out to play…

The trigger here though is that his cup is so full of my genetic memory of feeling powerless to put myself first that he’s adopted the same behaviours and he’s going to have three decades of self-loathing that I don’t want him to have.

A fully healed aware mummy gets to realise that our children are not ours to own. We facilitate their soul arriving here. We give them a home. Food. A warm bed. Clothing and education and we can do our best to model belief systems to them. As they hit double figures, our job becomes one of a voice of reason, a boundary provider and more times than we’d care to think about those two things may show up as a screaming banshee.

We are doing a good job. They’re alive.

So, dear parent reading this. When your kids are popping your veins and you are stressed out of your brain, please go to ‘what am I actually afraid of’, and that’s what you heal. Then go and hug your child and thank them (in your head, because we don’t want them to think they have the balance of power in the home) for the lesson you’ve just been able to shift through.

Tuck that gnarly narcissist back in the box and stick it at the back of the cupboard and then throw away the key.

Our kids are our biggest guru’s. They are hear to teach us how to get through what we’ve been through in conditioning. Your relationship with your child excludes ever other living soul. Embrace it, and cherish it.

Most of all, keep up the good work, because if you do…everybody wins.