Grabbing the #MeToo opportunity with both hands 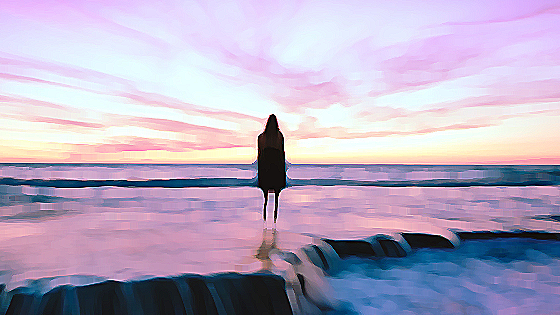 Awareness, it’s a major part of the self-development process.

Sometimes, when you least expect it, you are forced to deal with things at a deeper level than you had previously. Anything from, I won’t ever speak of this to ugly snot crying for an hour at a time until you feel the shifts.

You will have heard me talk about the anatomy of awareness before and that there is three levels to it.
(Read about it in length HERE) When the #metoo concept went viral within the Hollywood community and then has branched out to the mainstream community, you would be forgiven for staring at your screen with abject exhaustion at the quantity of women and men who have been sexually harassed or assaulted in their workplaces.

Any emotion other than neutral with this wave of awareness means you have the opportunity to heal.

I know that I had my own example of what I know I needed to heal as I wrote my blog with the specifics of what I went through in my lifetime so far as I wrote it. Mine was anger at my Mother. Nothing to do with the people who had violated my boundaries because they couldn’t control themselves.

You see, that’s what the opportunity to heal looks like. You take a small positive step and kaching, your next layer is ready to be shed.

Because I walk my talk and also like to showcase what it looks like for a leader in personal development to be strong enough to highlight that we are all a work in progress, I wrote my Big, Bad Ugly blog in an effort to help other people see the value in sharing. Sometimes, people’s situations and events are so harrowing that the fear is too strong to let them feel safe enough to process.

I know I’ve seen so many women post that it makes them feel sad and they don’t feel strong enough to post about the specifics of their #metoo. That’s when I had an idea. I don’t want you to miss the opportunity to really heal something massive in your life with all this collective awareness floating around you like fireflies right now. It’s a fabulous chance to have a meaningful change come into your life.

On the 24th of October, 2017 – Australian Eastern Standard Time, we will begin the process with a four week mastermind in a closed, safe environment that will allow you to come and get it all out. You know that I am an energy therapist, so I will have the energy on in the group the whole time. I will be in there myself guiding you through a process that is tried and trusted and has helped thousands over the last eight and three quarter years. Like the Hogwarts Platform that was nine and three quarters and you had to be magic to enter, it is the same for the #MeToo Mastermind. If you are ready to heal this once and for all, then I invite you to come and join me in there.

To help keep it real, there will be a nominal fee of AU$22 to participate for the four whole weeks. You will be ‘bubbled’ as you come in, so even if you are an empath or sensitive to groups with other people in it, you will be safe from having anyone else’s ‘stuff’ land on your energy and make you feel heavy and lethargic.

Come and heal this stuff once and for all. Finally, set yourself free.

When you click Join Now, it will take you to PayPal and then you’ll know it’s progressed when it takes you to the closed facebook group. Ask to be let in. See you there. It’s time to get busy with setting you free all the way down to your cellular footprint.