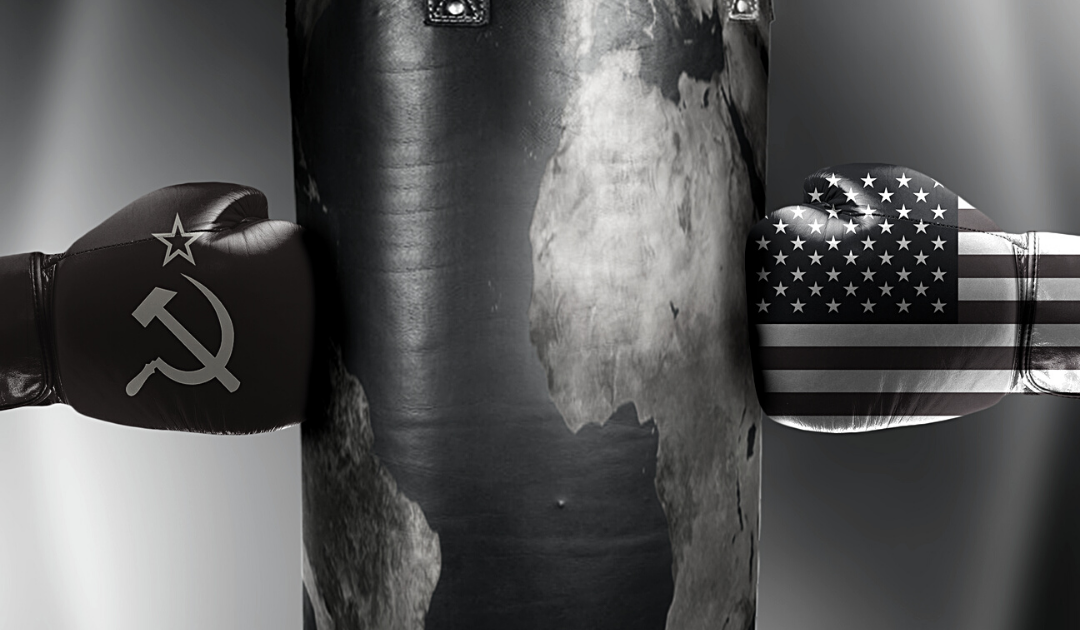 Generation X – the crew born between 1965 and 1980 and currently living the highest levels of covert trauma you ever will in your lifetime. The crew born to Baby-Boomer parents, whose grandparents were born in war times and likely went to war between 1939 and 1945. Three generations of pretty solid evidence that World Wars aren’t just something from a Hollywood movie. Also, those Grandparents were born or alive around the time of the Spanish Flu (1918-1920), followed up by The Great Depression (1929-1933). Then of special mention to our treasured Blackfullas who have been treated as sub citizens from settlement and weren’t given the ability to vote like all white Australians until the end of 1965, and the country was asked to vote in a Referendum in 1967 if Aboriginal and Torres Strait Islanders should be counted in the census. (96% of White Australia said yes) Chuck in the White Australia Policy that wasn’t fully renounced until 1973. We have White Boomers and Gen-Xers in our governments today who have hung onto those ideals from those times like a crafter grabbing the last MIG Welder special offer in the middle aisle of Aldi.

I would like to say to you, this very second, if life feels impossibly hard for you right now, even if you have plenty of first-world goodness around you, no one should be diminishing you and…. your covert trauma needs to be understood.

Gen-Xers are living a perfect storm of stored emotional trauma and then times that by eleventy-million for our first nations people and anyone who arrived here from foreign lands. This can be easily adapted to the history of the country you’re living in or grew up in too. Australia’s history with immigration and first nations people is not a one off.

The Cold War existed between 1947 and 1989. It completely ended when the Soviet Union was dissolved on Christmas Day 1991. My father was born in 1947 and I was two years into my advertising and marketing internship when it ended. I was three months into my first marriage when the Soviet Union collapsed. National Geographic stated “Between 1946 and 1991 the United States, the Soviet Union, and their allies were locked in a long, tense conflict known as the Cold War. Though the parties were technically at peace, the period was characterized by an aggressive arms race, proxy wars, and ideological bids for world dominance.”

That aggressiveness was dished out in major doses on the days’ version of clickbait. Media has been responsible for this type of covert trauma for decades. Remember the story of Orson Welles frightening the crap out of a heap of folks in 1938. Go back through your family tree and see if anyone was alive at that time that believed it. You’ll have genetic trauma hiding away in your cells about that too.

You weren’t a good English student or devotee of History if you hadn’t read all Leon Uris’ books. Any Rocky fans were reminded of the bitterness with Rocky IV when Sylvester Stallone and Dolph Lungren alpha maled each other.

One of the concepts I hope to make mainstream in my lifetime is the notion of covert trauma. It’s the trauma I also call energetic white noise in my practice. The trauma that makes you feel irritable and you can’t understand why. The closest thing that explains clinically what I’ve been trying to yell from the top of the tallest tower for decades now is an ACE Score – Adverse Childhood Experience – the rating someone gets based on different types of abuse, neglect, and other hallmarks of a rough childhood. What I’m talking about is the trauma that gets passed down the family line – which has more and more science proving the concept – but there’s a new level that needs to be brought to the surface – the trauma that gets passed down through humanity.

The invasion of Ukraine is going to bring all that Cold War fear and trauma back – even if you live in the relative sanctuary of Australia as I do.

These last couple of years we’ve had the stock markets being volatile (Gen Xers will be starting to really watch investments for retirement plans), unqualified narcissists with personal agendas leading countries, religious zealots putting their efforts into their faith versus all of the community, government corruption at unprecedented levels being uncovered, conspiracy theorists pedalling fear, creating hate and division, climate change creating weather events at insane levels of frequency, some NFPs and charities being shown to be money-making schemes instead of putting the money towards things people have donated for, the #metoo movement, the #BlackLivesMatter movement, the mainstream media playing their part in modern-day clickbait to try and influence the base who have no desire to change or evolve into a people that question everything they read or hear on the hate-back radio or SKY News. I could go on…

Gen Xers who want to and are growing with the times that the younger generations are fighting for now, we actually have it coming at us from every direction on the outside and then bubbling up like a flooding stormwater system in the middle of suburbia, instead of the water pouring out through a manhole in the road, it’s pouring out through our cells and being contained within our body and nowhere to go. All of these events have been piling up and are very real triggers.

If you have felt inexplicably tired, weary, exhausted even, find yourself saying ‘what’s the point’, have lost the bounce in your step, have become withdrawn from humanity as much as your bank balance will permit, have insomnia where you are waking up between 1-3am (you’re angry) or 3-5am (your grief needs addressing) it’s because every trauma you and (at least) the two generations before you have lived through is being that stormwater manhole. The ever-present buzz of fear pervading every living waking moment these last two years at least, is what you can now also add to your trauma bucket of acknowledgment. Watch for reports on an increase of blood-pressure, heart attacks or strokes. High blood-pressure is linked to kidney function. Kidney’s are the organ linked to fear. Join the dots to the amount of fear generated in humanity these last couple of years. It will make sense.

Our covert trauma has shown its hand and at times, it’s relentless.

Just these last two days here in Australia, my favourite Cricket Legend – Rod Marsh – died at the age of 74 from a heart attack, then the very next day, last night, Shane Warne has died of a suspected heart attack at the age of 52. Cricket-loving Gen-Xers around the world will feel like their life has been poured into a giant pit of doom, and many will be making appointments with their doctors to have their heart and numbers checked in the coming days I expect. Make sure, if you do head to the doctor and your numbers aren’t good, do the fear work as well. Look at your diet for inflammatory foods, and get yourself off to the chiropractor to have your immune system brought back in alignment (all scientifically proven).

February 2022 has been hard. Russia invading Ukraine on the 24th of February will have opened the gates to more than you can imagine.

The best I can offer you at the moment to try and support your energy is two of my signature energy healings for The Collective Consciousness. They cover eight (8) areas of your energetic body:

These will speak to your story as a member of the collective and have been designed in a way that means sensitives and empaths can reap the benefits without fear of someone else’s energy latching on:

In addition to these energy healing sessions, if you have a local bioresonance therapist, a Reiki practitioner, an EFT specialist, a yoga class, a meditation class, a gong bath service – all of these things are good options to help control your nervous system binging off the ceiling naturally.

This Gen-Xer sends you core emotional strength and the willingness to push through all of this colossal era of mank. There is something waiting for us on the other side that will make all of this palaver make sense.